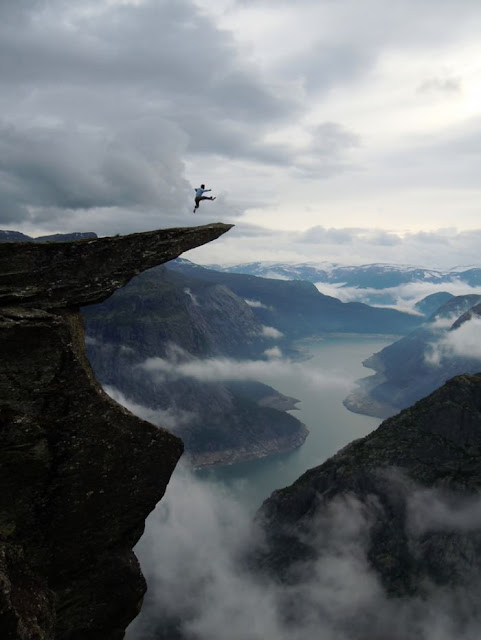 Post-Christmas greetings, y'all! 'Tis I, Dave the Goof, crawling toward year's end, an hour at a time...

Twas a good Christmas, methinks. Except I slept a lot. On the 24th, my trainer ran me through a truly, epically killer workout, which I embraced, though it slew me. I paid for it Christmas Day... my whole body was one large, simmering mass of soreness, and I was exhausted all day long. I would drift off to sleep at the drop of a hat. We spent Christmas Eve at my dear sweet mommies' house, as per our tradition, but if I wasn't sleeping or eating great food, I was whiling away time on my iPad. I was really out of it, unfortunately... being anti-social with my own family? Even for me, that's out of character. I tried to stay where it was quietest (aka "away from the blaring TV and the laughing") and find peace to recoup. So I blame my trainer!!!

All that to say, it was actually a very nice day, my own standoffishness notwithstanding. My brother John heads off to begin his new life in the Navy soon, so this was the last Christmas as the "way things used to be", and we're shifting into "the way things are going to be." I'm happy for him and proud of him... and curious to see how this new chapter of his life plays out for him. He goes to icy Michigan for boot camp, then to Florida to begin his schooling. Man, all that just to learn how to swab the deck? Sheesh! 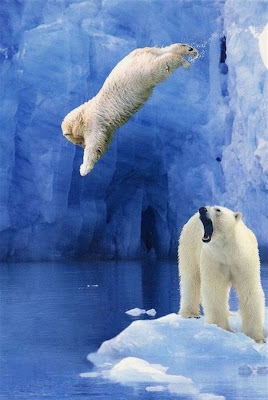 So I got some new shoes, and a new belt for Christmas. One step closer to being a respectable dresser. Plus, I got some Amazon dough, which means BOOKS! YAAY!!! I pulled the trigger on several books that have been on my "Gimme These Books NOOW!" List for quite some time. In fact, these be they:

- King of Thorns, by Mark Lawrence
- Under Heaven, by Guy Gavriel Kay
- Ready Player One, by Ernest Cline
- The WOOL Omnibus, by Hugh Howey
- Shadow of the Wind, by Carlos Ruiz Zafon

3 fantasy tales, one post-apoc and a retro/sci-fi story. That should hold me over for a while. I've already started the King of Thorns. Hopefully I can finish it before the end of the month, so I can add it to my 2012 Books I've Read List over there on the right side of the blog. I see that I still have my 2011 list up there, lol. I wonder if anyone has looked at it any time recently? "Hey, I wonder what Dave read back in 2011? Let's take a look!" Man, how self-indulgent...

My favorite book of the year was a re-read.... The Heroes, by Joe Abercrombie. My favorite first-time read were the books by Greg Hamerton. Those Lifesong books really clicked with me. I also loved Prince of Thorns by Mark Lawrence, and I Know Not by James Daniel Ross as well. Great books, all. In fact, I just checked JD Ross' blog and saw that he released a new book this month, The Last Dragoon. Just snapped it up! Add that to my list!

Trying to think of the best movie I've seen this year. In theaters, nothing really stands out. I'd have to say maybe Looper or the Bourne Legacy. On disc? Dang, lemme think. I really enjoyed Downton Abbey, but that's a series, not a movie. Speaking of series, I enjoyed watching through Lie To Me. As far as films, I really loved the Bones Brigade Autobiography doc, and the arm wrestling doc Pulling John, and the scriptwriting doc Tales From the Script, and the Korean War doc Chosin. What does it say about me that my favorite movies were documentaries? I rewatched The Pianist (with Adrien Brody) a couple times. Amazing film. Plus, a 21 Grams rewatch, which is another amazing film.

As far as games, I'd have to give it to Minecraft. Although Borderlands 2 and Torchlight 2 have both been great this year. Portal 2 was terrific as well.

And now, some Beautiful Moments...


Start the video, click the little gear wheel, change it to 1080, hit full screen, and enjoy.

Speaking of movies, I finally watched the Fowler's favorite comedy of all time, What's Up, Doc? with Ryan O'Neal and Barbara Streisand (1972). Definitely a funny film, with some great dialog and funny moments. Say what you will about Streisand, but man, was she a cutie back then.

Not sure what else there is to cover. The year draws to a close. January approacheth. Got something special planned for January 15th, if I can summon the requisite strength. If you know what day that is an anniversary of, you'll have an idea the topic... 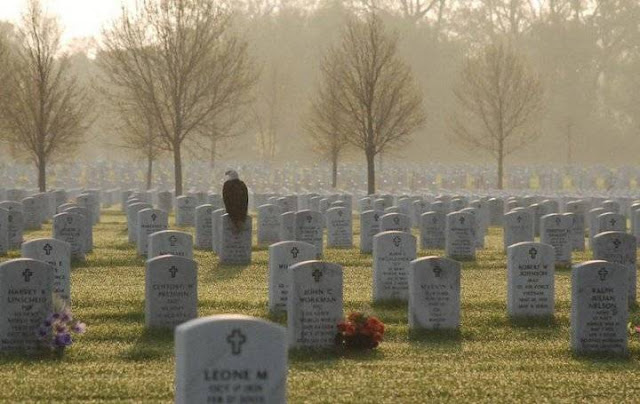 Gonna head off for now. Got a LAN party to prepare for!

Dave the Gone
Posted by David Wagner at 12:54 AM

Great video, hope you are fully recovered from your training. Happy New Year.