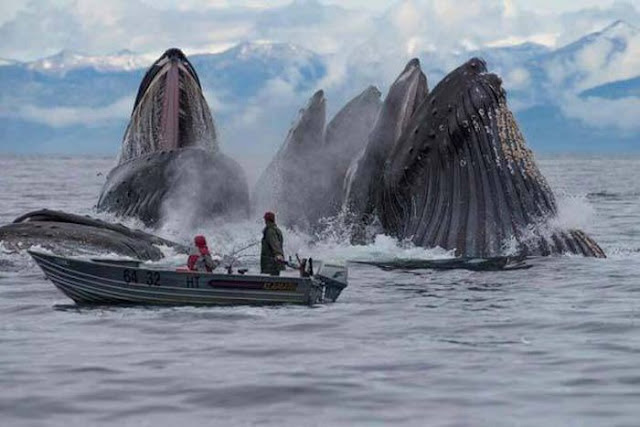 First, it means that today is my anniversary. 26 years of challenging road. I look back on the first two decades of my marriage from a distance now, like I've been climbing a mountain and have stopped to look back at the path I've taken to get here, stretching and winding all the way back down into the valley. From way up here, it doesn't look that bad. At the time, it nearly killed me... but from here, that path looks so small and peaceful and easy! Funny thing, perspective...

Next, it means that Christmas is almost here. Not having a Christmas play to wrestle through to frantic completion for Mt. Zion has meant my December has been mellow, for the first time since the mid-nineties. We're doing a fun little Christmas presentation with the kids of the church. I'm sure no matter how it turns out, the parents will love it. Bottom line, the Christmas-related stress levels are at record lows.

Finally, it means that 2016 is almost over. It has been a crazy year personally, with record highs and lows. Yet I continue to have a huge list of things to be thankful for.

My blogging frequency hit an all-time low - for that, I apologize. My reasons are varied: too busy; sinking my creative energy into other projects; too hurt to talk openly about my life; occupying myself with escapist time-killers to avoid thinking; and thinking I've said everything I have to say about life. I mean, if you scan the blog entries for the past year, they're all the same anymore. I recap projects I'm doing, and apologize for blogging so infrequently. If this year was a record album, that would be the theme tying my songs together. 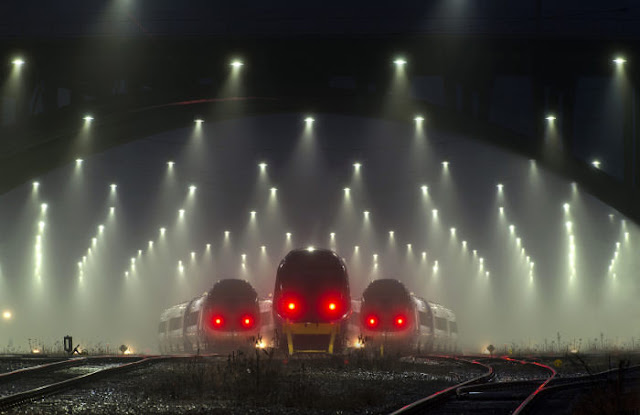 Anyways, my custom is usually to run down my favorite entertainment-related items of the year. You know, games, books, films, etc.


BOOKS: I read only a fraction of the books I usually read in a year. Usually, I get in around 30 to 35 titles per year. In 2016, it was only 16 - and a good number of those meager few were re-reads. I revisited the Mistborn Trilogy by Brandon Sanderson, as well as The Heroes by Joe Abercrombie (my second-favorite book of all time, by my favorite author). I feel odd including re-reads in the Best of Running, so I will exclude them. That leaves precious few to consider.

A quick note about KJ Parker. This year, he has solidified himself in my List of Favorite Authors. As it stands at this moment, my top 5 goes: Joe Abercrombie, Steven Pressfield, KJ Parker, Mark Lawrence and Pat Rothfuss.


SONGS: Lots of great new music this year, as far as my exposure. A lot of it is harder-edged stuff, which I like because it's cathartic. With my newly-realized perspective on the purpose and nature of music, I realize now that music impacts that part of a person where the meaning of words don't matter anywhere near as much as the way the words sound as they are being said/sung. And the energy I feel when listening to music by Avatar, Disturbed, The Offspring, Volbeat and others simply connects and resonates with me in a place I need such things, without reference to what the lyrics are actually saying.

Best Song of 2016: Night Never Ending by Avatar
Honorable Mentions: Live Forever by SIXX AM; My Name is Human by Highly Suspect; and The Calling by After the Fall.


MOVIES: I really should keep better track of the films I see throughout the year. I don't write them down anywhere. Books I track here in the blog margin, as well as on Good Reads, music I track on YouTube (when I find a song I like, I save the video to a playlist), TV I only watch online, so checking my history on NetFlix and Amazon Prime, I can easily review. But movies?

I saw only a couple of films in the theater that I can recall. Hateful Eight, Captain America Civil War, Kubo and the Two Strings, and half of Star Trek Beyond. That's it, I believe. I don't recall if I saw Spotlight in 2016 or 2015... There were many others I wanted to watch, but I never made it to the theater. So... I will open it up to include other films I saw on Blu-Ray or online for the first time. These other films included: Bridge of Spies, Deadpool, The Martian, The Equilizer, The Invitation, The Big Short, ARQ, Tinker Tailor Soldier Spy, Predestination, and Ex Machina.

That's really not that many either. I watched tons of short films, a lot of stand-up comedy, and additional viewings of old favorites like In Bruges, Snatch, etc. as well as browsing the heck out of YouTube clips covering a wide variety of topics, plus watching TV series (or trying to find good ones... a lot of false starts)...


TV: I watched a number of great series' this year. Luke Cage Season 1, Goliath, Gotham Season 1, Daredevil Season 2, Broadchurch, and Justified Season 6. I started watching at least twice that many additional series, but gave up on them, often after only one episode. I'm trying to find good stuff to binge watch! I think that the best writing and acting at the moment are being done in TV. Way too much good stuff out there - it's just a question of finding it...

A word on Broadchurch. David Tennant and Olivia Coleman are so unbelievably good in this series, it boggles my mind. The entire cast is outstanding. There's something about British acting that sets it apart from Hollywood/American acting... this show is an acting clinic. The subject matter is hard to deal with, but the level of entertainment can't be beaten.


GAMES: As meager as the other categories were this year, this category is practically non-existent anymore. Serious, I did buy a smallish number of games this year, but I spent over 95% of my gaming time playing two games: Minecraft and Fallout 4. Both are games I've played and loved before 2016. I've dabbled with a few other 2016 titles, but nothing worth mentioning. And I don't think iPad apps and games count... 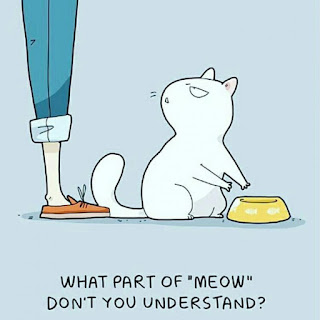 Still in an odd "No Man's Land" as far as entertainment-related news. Everything has either stalled out, or is perhaps simply in a holding pattern until after the holidays. Perhaps my first January blog post will hold some news.

On a more personal front, there will be two weddings in the next year, for people I love and are especially close to. My beloved Middle Daughter is officially engaged, as is my awesome Younger Brother. Two of the most important people in my life! That's super exciting. My brother and his fiance are planning an August wedding. Middle Daughter and her fiance haven't pinned down a date yet, but she mentioned fall in passing. That could change.

So, yeah, the year draws to a close, and yeah, it's been a rough one in many ways. But I'm still alive and kicking, so all I can do is hang tight and wait for 2017 to roll around. Hopefully I'll have lots of fun news to share soon.

Dave the Yo-Yo
Posted by David Wagner at 12:58 AM No comments: