Stop the See-Saw! I Wanna Get Off! 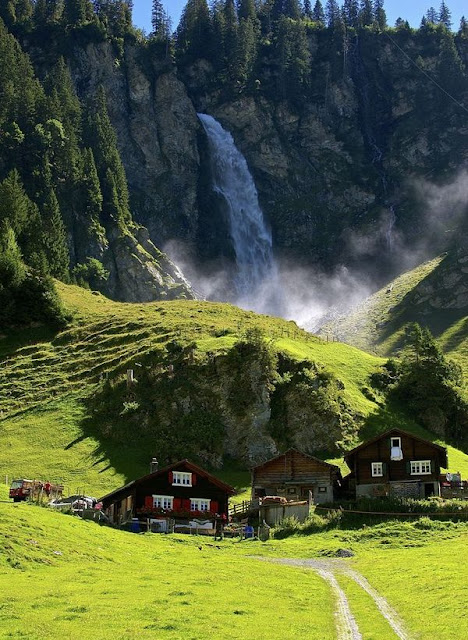 But tonight, I am all over the map, so I'm literally free-wheeling it tonight. Since last we spoke, I've experienced an amazing array of highs and lows. I'm going to start pulling them up to share with you, at random, and see how many I can get through before collapsing in a quivering heap. I'll start with the positives... who knows, I may end up sticking just to positives... let's find out!

As I write this, I'm finishing eating a big ol' cup full of vanilla ice cream with a generous dash of chocolate syrup on it. My diet lately - especially today - has also been all over the map. Subconsciously, I realize I'm going to work out tomorrow after work, so I think it's ok... of course, I feel the same way the day after a workout... "I worked out yesterday, so it's ok if I eat this item of questionable nutritional quality."  I guess that also speaks to my personality on other levels. When I accomplish something substantial, I use it as a license to goof off either beforehand or afterwards. There has to be a term for that condition, and I doubt it's flattering.... 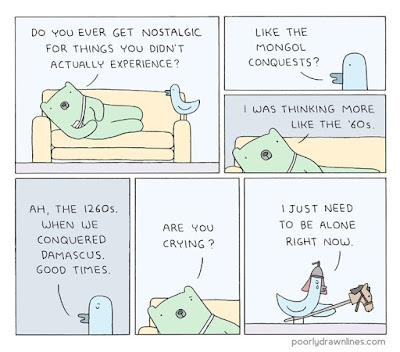 I doubt any of you will recall this, but in spite of my love for Minecraft, Battlefield 2 and Unreal Tournament, my favorite game of all time is Fallout 3. I could wax long-winded about all the reasons why I love it so, but I will spare you that. The reason I bring it up is that, as I'm sure you all know already, the next game in the series has been released, unsurprisingly titled Fallout 4. And yes, I got it on the day it came out... I received it as a gift from Wifey, as an early anniversary gift (25 years married, as of mid December.... man, that will take an entire blog post itself when I'm ready to talk about THAT milestone, lol).

So I'm back to wandering the post-apocalyptic wasteland, doing all the post-apocky things I loved doing so much in Fallout 3, only this time with much better graphics, and in the Boston area (as opposed to the DC area). Plus, additional improvements to the gameplay that are too numerous to bombard you with here. The only aspect I will mention is the music, which I whole-heartedly love. It's all vintage music from back in the day... in fact, here, let me post one here for your amusement...

Love love love. I tell you, there's nothing like listening to this type of music while wandering the wasteland, blowing up old derelict cars, exploring, dodging bandits...

All that to say, on the entertainment front, I'm happy as a clam.

Speaking of revisiting old favorites, I'm also re-reading The Name of the Wind by Pat Rothfuss. It's my Third-Favorite Book of All Time, and for good reason. What a wonderful, wonderfully-crafted story. I'm savoring it. I may simply follow it up by re-reading The Wise Man's Fear immediately after, who knows?

On the movie/TV front, I finally watched Captain America: Winter Soldier, and loved every minute of it. Man, what a great script. As for TV, I'm watching another truly fantastic series called Person of Interest (recommended to me by the illustrious Marc Biagi, and I'm so glad that he did). Jim Caviezel is fantastic. A great actor in a great role. And terrific writing.

I recently watched the first season of The Flash (at the recommendation of another friend) and was not impressed. I won't go into it - I made the mistake of voicing my opinion about the show to my friend (the one that suggested it), and I think it annoyed him (to put it mildly). Remember what I wrote a couple posts back, about navigating minefields? I won't repeat that mistake, by voicing my opinions about The Flash here!

I will say that it's quite discouraging when I blindly, and with nothing but the best of intentions, go stomping on people's toes. I hate that sinking sense of mortification I get when I realize that I may have offended someone who means a lot to me.

O the rambling journey of elaboration I could go on right now, if I had the strength! But I don't, so I will spare you that as well. But man, I lose sleep over it. It bothers me tremendously.

Here is the latest trailer for BTI, in case you haven't seen it yet...

Beautiful. I love it muchly. All the pieces are coming into place for us to begin filming the next chunk soon. I shall refrain from giving any info about all that is happening related to this project. I'm finally learning (the hard way; see previous) that in my excitement, I'm a bit too free with information.  Let's just say that if even half of what we have planned comes to pass, you will be very happy indeed...

You can check out the newly-expanded Beyond the Impact Website for more info.

I did get a chance to be in front of the camera recently... I got to be an android! Let me explain...

Every year in July, there's the 48 Hour Film Festival. I'm sure you're familiar with it - I've bombarded you with insane detail about the last two I've been involved with. Well, the same folks put on another similar competition in the fall now, called The Four Points Film Project, which is similar to the 48HP in concept, but the allowable time is stretched to 77 Hours, and the films are submitted online - plus, it's open to the whole world (as opposed to just a San Diego thing) and is limited to 200 teams total.

I wasn't planning on participating, but received a call about 11pm the night it started from the Great and Powerful Lisa Winans, who was on a team, and found out they needed an additional actor. She called and asked me, and I pounced on the chance. Our team (Dueling Factions) was small and potent. A script was written in the sci-fi genre, and I got to be an android that another character was building in her dad's old workshop. I will give no other details! I won't even post a photo of myself in the android get-up! Again, I'm done stepping on toes...

But it was a lot of fun, and a surprisingly challenging role. I'm very grateful for the opportunity to participate, and meet new people. Not sure how well it turned out, but from what I understand, the team leaders are pleased. 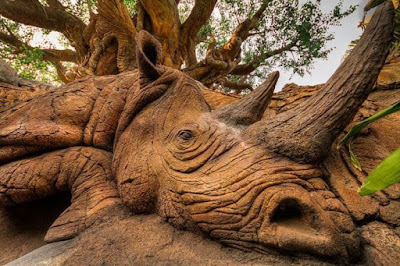 The Christmas play is scooting along wonderfully as well. Having two local professional actors on the cast working with our two home-grown volunteers is sure a fun ride, from the director's standpoint. They are all doing so well, and work really well together. Definitely a life highlight of late.

What else? Well, other writing projects are still in various stages of developmental tinkering. No other acting gigs beyond BTI seem to be on the near horizon, but I'm open to them, if/when they decide to come knocking.

I think I'll call this post over. There, I steered pretty clear of all the downer stuff I could have pelted you with... kept it fun, safe and boring instead!

Until we meet again!

Dave the Man of Ups and Downs
Posted by David Wagner at 12:00 AM 2 comments: